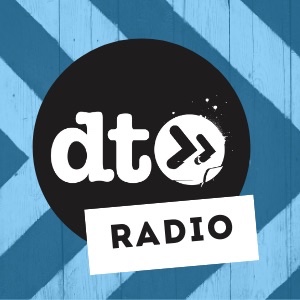 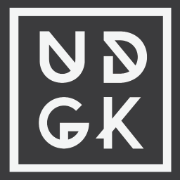 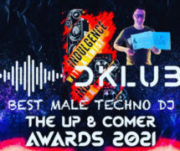 Damian Chapman ‘DKLUB’ is an award winning, up & coming Techno DJ and Producer.

DKLUB broke through on to the scene in 2020 during the covid pandemic. Where he started streaming regularly on Facebook and was soon snapped up by Groove London Radio

DKLUB has a monthly residency with his ‘This Is Techno’ show for the online music authority that is Data Transmission Radio, alongside DJs including Sister Bliss and Dave Clarke.

DKLUB is also part of the Underground Kollektiv line up and his ‘Techno Bomb’ drops fortnightly Wednesdays on the UDGK radio and mixcloud channels.

All of the above culminated in DKLUB being voted ‘Best Male Techno DJ 2021’ at the  Indulgence With A Twist Up & Comer Awards!

DKLUB delivers consistency at the highest degree, with his immersive and powerful sets taking you to a place you didn’t even know existed!

With the world now reopening, it won’t be long before you see DKLUB behind the decks of techno events and festivals!

Order your own personalised set for your event or party